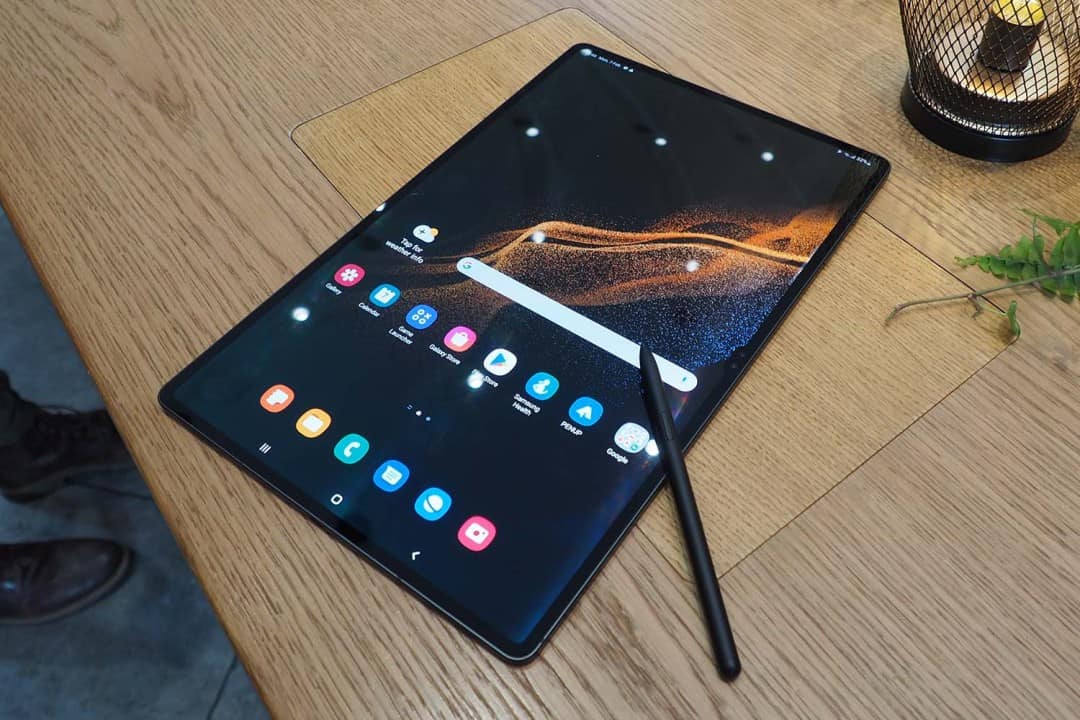 This is an unpacked like no other.  The Galaxy S22 and Galaxy Tab S8 are here. 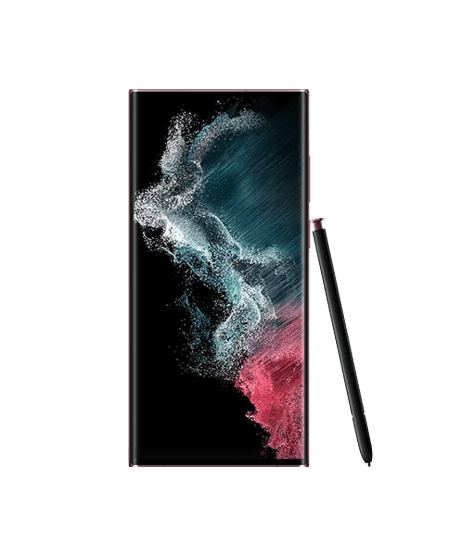 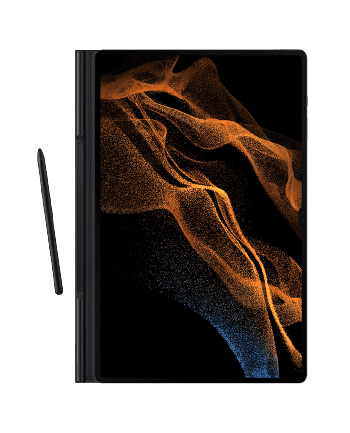 Samsung shook up both its smartphone and tablet lineup today (February 9), introducing the Galaxy S22 lineup along with the Galaxy Tab S8 series of tablets. Each product line gets three new versions, highlighted by an Ultra model that packs in what Samsung is touting as the latest and greatest features.

All this took place during the hour-long Galaxy Unpacked event that served as our official introduction to the new products. Of course, if you've been keeping tabs on rumors surrounding the Galaxy S22 and Galaxy Tab S8, Unpacked didn't reveal many surprises, though it's still good to get the official word straight from Samsung.

Here's a recap of the products Samsung announced during last February 09, event, along with our live blog and an embedded replay of Galaxy Unpacked.

What Samsung announced at Galaxy Unpacked 2022 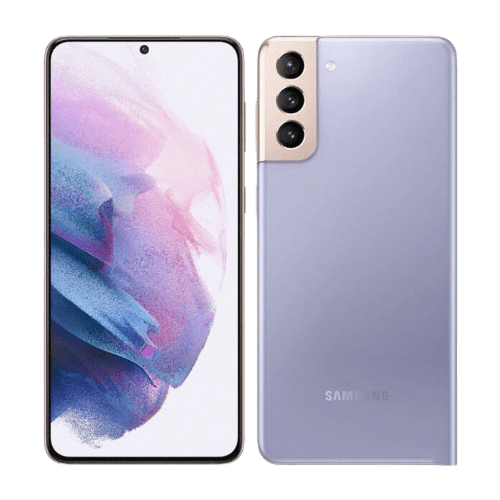 The Galaxy S22 and Galaxy S22 Plus ushered camera improvements, including a beefier main sensor and better optical zoom on their respective telephoto lenses. The phones feature a Snapdragon 8 Gen 1 chipset in the U.S. and come with slightly smaller screens than their Galaxy S21 predecessors; prices haven't changed from the S21.

Read our Article Galaxy S22 and S22 Plus

The highlight of the lineup is the Galaxy S22 Ultra, which adopted many Galaxy Note features, as had been anticipated. There are camera improvements here, too, such as a clear lens that cuts down on glare and lens flare and 45W charging. 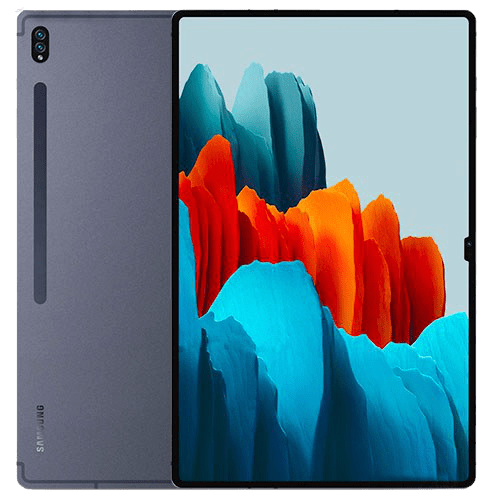 Galaxy Tab S8 and S8 Plus

Read our Article Galaxy Tab S8 and Tab S8 Plus

The Galaxy Tab S8 Ultra is the crown jewel of Samsung's tablet lineup, and it could finally give Samsung a formidable competitor for Apple's iPad Pro. You get a 14.6-inch screen, included S Pen and dual front cameras for video calls. People who've invested in other Samsung devices will appreciate the interoperability of the Tab S8 Ultra.